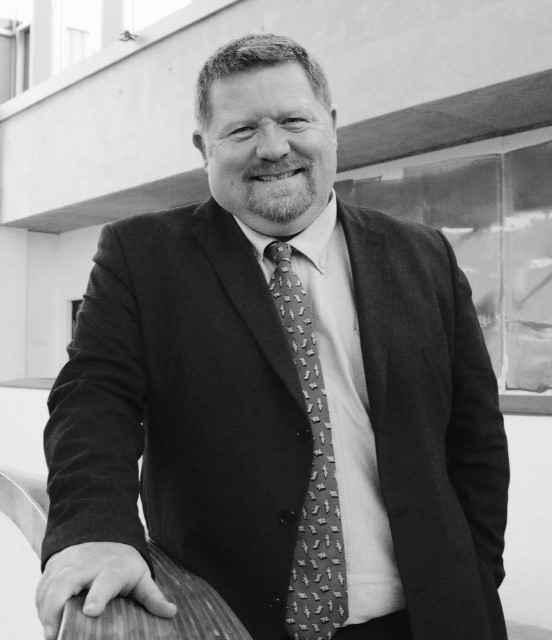 The Trustees are delighted to announce the election of Craig Crowley MBE as the new Chair of UKCoD. Craig is Chief Executive of Action Deafness, a Deaf-led national charitable company and is the former President of the International Committee of Sports for the Deaf (Deaflympics).

Craig was a Founder Chair of UK Deaf Sport and had previously worked for the RNID (now Action on Hearing Loss) as Deputy Director of Care Services; he also had a short stint as Executive Director of EUD (European Union of the Deaf). He was awarded an MBE at the Queen’s 80th Birthday Honours in 2006.

Craig said: “I am both delighted and honoured to accept the position of Chair. I look forward to the opportunity of working alongside sector organisations and will do my utmost to push forward our collective issues with the APPG, as well as cementing and championing the Common Purpose statement with special interest and mission groups”.

Jim Edwards, the outgoing Chair, has said “I am delighted that Craig has been appointed chair designate of UKCoD. He has significant experience of the sector and an impressive track record in bringing about change for people who are deaf or have a hearing loss. His chairmanship of Common Purpose has made a real difference to the collaborative impact of the sector.

The Trustees would like to take this opportunity to offer a heartfelt thanks to Jim for giving so much time and effort as Chair of UKCoD, during a period of enormous change and challenge. His commitment to UKCoD has been outstanding and we wish him all the best for the future. The official handover from Jim to Craig will take place at the AGM in the autumn.